Accessories for phone protection and cleaning.

Cases with tails and antler.

Flippy and Lumpy are neighbors again. What can go wrong?

The episode begins with Flippy reading a book on a hammock in his backyard. While Flippy is quietly reading his book, his neighbor, Lumpy, is trying to start up his lawnmower, which creates noises that irritate Flippy. Flippy tells Lumpy to be quiet. Lumpy apologizes and grabs a weed-whacker, which also makes noise as Lumpy tries to start it up. Flippy tells Lumpy to be quiet again and Lumpy nervously laughs as he grabs a pair of hedge shears. Lumpy looks at Flippy to see if it’s okay with him, Flippy smiles back in approval and lies back down to read.

Lumpy starts cutting a bush with the shears, which turns out to be a very slow process. Lumpy gets an idea and combines his shears with the weed-whacker, creating motorized shears. As he starts up his invention with ease, his motorized shears start to billow, this results in smoke covering Flippy from his yard. As the smoke clears up, Flippy notices a fellow soldier who is wearing a gas mask, lying on the ground on a battlefield, reaching his hand to him. Flippy removes the gas mask from the soldier to reveal that war chemicals have melted his face, which causes Flippy to flip out.

As Lumpy finishes cutting the bush, a garden flamingo is thrown, almost hitting Lumpy. Lumpy turns around and sees Fliqpy running towards him with two garden flamingos in his hands. Fliqpy throws the garden flamingos at Lumpy, impaling his arms. Lumpy tries to run away, but Fliqpy spots the two flamingos that Lumpy is carrying from behind a fence. As Lumpy continues to run, Fliqpy uses a cord to slice off Lumpy’s legs and the ends of the flamingos’ pin Lumpy to the ground as he falls.

Okay, even by Happy Tree Friends standards, this is absurd.

Fliqpy jumps on Lumpy’s back and tightens the cord around Lumpy’s head, he then grabs the end of the cord and yanks on it several times, similar to how one starts up a lawnmower. As Fliqpy gives a final pull, Lumpy’s head starts to spin and we see Lumpy’s detached head float in the sky while spinning like a helicopter.

The episode ends, when Flippy is seen happily cutting a bush with a weed-whacker, but as the camera zooms out, it is shown that at the end of the weed-whacker is Lumpy’s head and his antlers are being used as blades to cut the leaves off a bush forming a flamingo sculpture. The episode then irises in on Flippy, where Fliqpy starts to laugh maniacally.

Because he is blind, The Mole is prone to mistaking objects for other things and never noticing it. Here is a list of the many errors he has made over the course of the series.

Mime is a purple male deer with pointy ears and antlers who wears and a . He never speaks due to the fact that he is a mime, causing others to have a hard time understanding him as a result. Apparently, most of his possessions are imaginary, although they can be stolen (or even shown to be real), as evidenced in Easy For You to Sleigh, Mime to Five, Concrete Solution, Keepin’ it Reel, and I Heart U. Sometimes the things around him are imaginary, such as walls in Dunce Upon a Time, which he uses in the name of showmanship. He has even done some obviously impossible things, such as making an audible honking sound while riding a unicycle in Concrete Solution and making noises while interacting with his «imaginary» furniture. It was once said that he’s mute, but in some episodes such as Happy Trails Pt. 1, Out of Sight, Out of Mime, Something Fishy, Keepin’ it Reel, and I Heart U (Debatable), he has made audible noises (e.g. choking noises, snoring, or blowing noises), making it evident that he can speak, but just chooses not to (although he has been known to not scream even when in severe pain as seen in Double Whammy Part I when his insides were set on fire). This has led to other characters’ deaths, such as in Who’s to Flame? when his choosing not to talk to Lumpy, a fireman, over the phone eventually led to the destruction of the entire town when Lumpy couldn’t understand him and thus hung up.

Mime shows off his circus skills in Mime to Five.

He is talented with circus skills like juggling (which he can do with one hand) and creating balloon animals, though his attempts to entertain his fellow Happy Tree Friends often have fatal consequences. Mime is very fond of peanuts, going as far as to stick his hand in a blender to eat them in Party Animal. In Mime and Mime Again, Out of Sight, Out of Mime, and Class Act he had a tail; he then appeared without it in many later episodes; but he has his tail again in Chill Kringle, his Season 3/4 featuring card, See You Later, Elevator, Random Acts of Silence, and Just Be Claus.

Mime usually rides a unicycle, as is seen in Party Animal, Concrete Solution, Who’s to Flame?, As You Wish, A Hole Lotta Love, See What Develops, Junk in the Trunk, and Double Whammy Part I. Sometimes, he stays seated on his unicycle throughout entire episodes.

Mime rarely stars in the series. He appeared in 39 episodes and had 7 starring roles in the series( 8 if you count his Smoochie).

He lives in a tent, but the inside looks like a regular house with invisible or imaginary furniture, as can be seen in Easy For You to Sleigh and Mime to Five.

He is often seen with The Mole, which is ironic since they cannot communicate (the best example being Out of Sight, Out of Mime).

Mime’s death in Out of Sight, Out of Mime, where The Mole mistakes his head for a pumpkin.

Mime is the only character to survive in only one internet episode, Mime and Mime Again, he is also the only character who does not die in the two TV episodes he stars alone in (Who’s to Flame? and Mime to Five). The other episodes in the TV series he survives in are Concrete Solution, Easy For You to Sleigh, A Change of Heart, Easy Comb, Easy Go, and In a Jam. He also survives in I Heart U, Chill Kringle, YouTube Copyright School, and in the HTF Breaks Happy New Year, Take Your Seat, and Tunnel Vision. He dies quick and painless deaths more than any other character, exceptions being Happy Trails Pt. 1, Party Animal, Wingin’ It, Double Whammy Part I, and Random Acts of Silence. Like many other characters’ deaths, his deaths usually involve his head, metallic objects, or machinery.

Pop with a kebab in his eye. 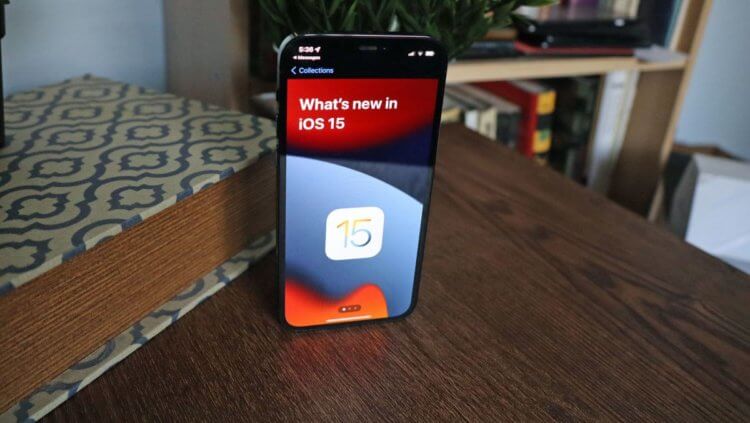 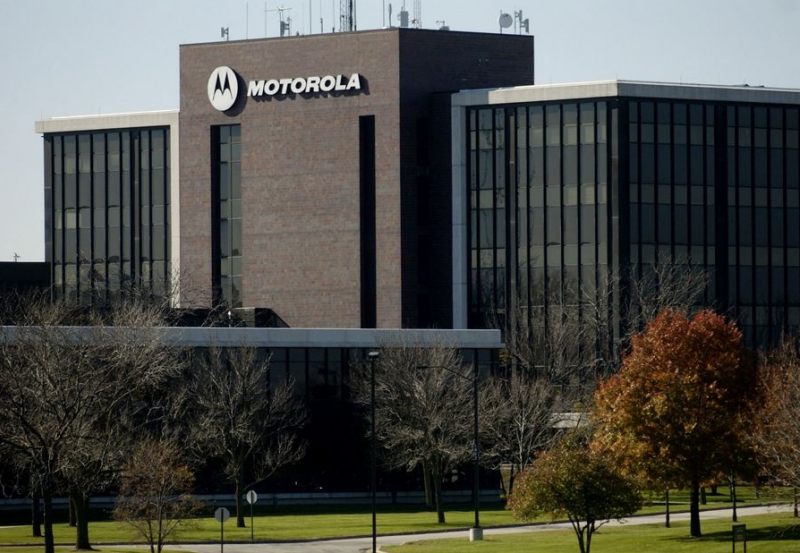 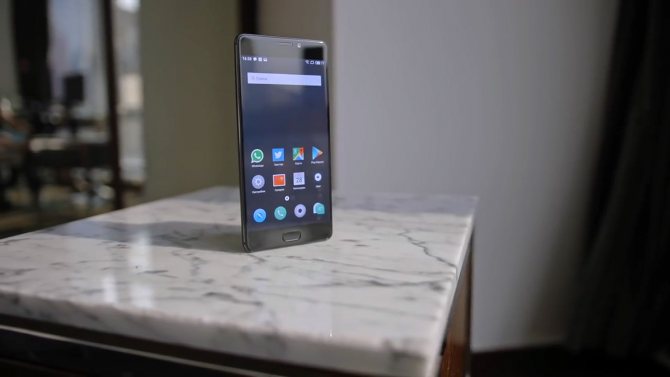 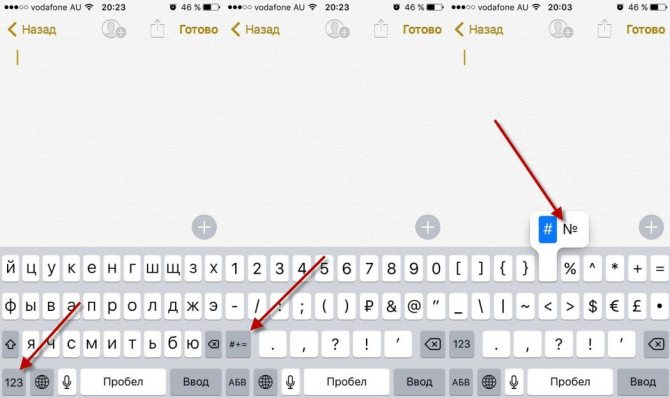 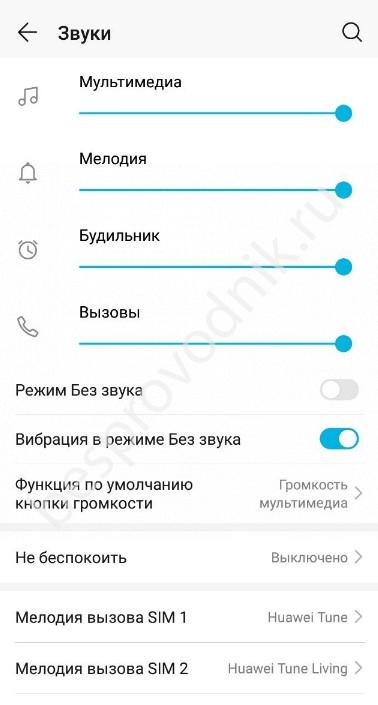 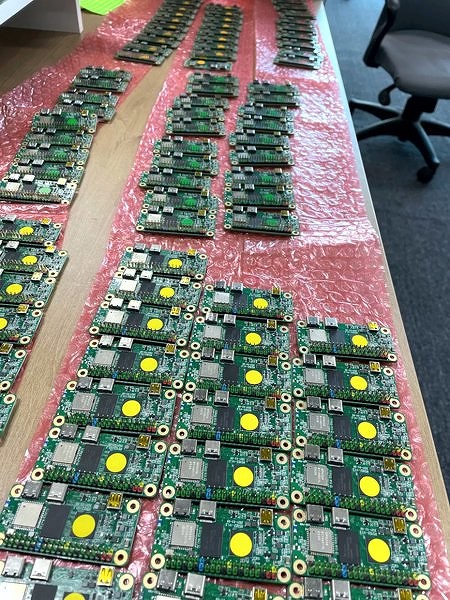 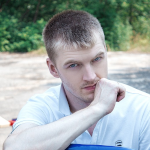